Report from Omidyar Network and BCG says India stands on the cusp of a watershed moment and can serve as a case study for other nations to elevate the role of MSMEs in the economy.”

Omidyar Network, the impact investing firm established by Pierre Omidyar, the founder of eBay, and BCG has released a study showing that digital lending to micro, small, and medium enterprises (MSMEs) in India has the potential to disrupt the status quo in financial services, offering a meaningful market opportunity for both innovative startups
as well as traditional lenders.

“Credit Disrupted: Digital MSME Lending in India” highlights that digital lending to MSMEs is projected to increase between 10 and 15 times by 2023, to between 6 and 7 Lakh Crore ($80-100 billion) in annual disbursements. Combined with a largely level playing field in
India, without dominant incumbents, a range of entrants and business models can be successful in tapping that market.

“Digital lending has the potential to propel the productivity of India’s MSMEs to global leadership,” said Roopa Kudva, Partner and Managing Director, India at Omidyar Network.

“As of 2018, most of the credit demand for $600 billion is being met through informal sources. And therefore, the report indicates that India stands on the cusp of a watershed moment and can serve as a case study for other nations to elevate the role of MSMEs in the economy.”

India’s 60 million MSMEs–broadly defined as businesses with annual revenue up to INR 250 Cr (approximately $35 million)–make an enormous contribution both to India’s employment and its gross domestic product (GDP).

Yet, they do so at levels far below that of other large nations, lagging 10 percentage points behind the US and 23 points behind China in GDP contribution. The primary reason for this gap is that these businesses often lack access to formal credit sources, which forces nearly 40 percent of Indian MSMEs to borrow from informal sources and pay interest rates that average 2.5 times higher than rates charged by the formal sector.

“Credit Disrupted” estimates that this scenario is set to change rapidly. While not all types of MSMEs are potential digital lending customers, more than 40 percent of them are more receptive to digital lending, thanks to three major shifts in the country.

First, government policies since 2016, including the Unified Payments Interface (UPI) launch and the 2017 Goods and Services Tax (GST), all have led significant numbers of MSMEs to formalize and digitize their businesses.

Finally, the maturing India Stack, along with API-based data availability, now allows for end-to-end digital MSME lending with loan approval times as short as one day.

“With almost 60 percent of MSMEs borrowing informally today, MSME lending is set for disruption with massive growth in formalization and digitization,” said Saurabh Tripathi, Senior Partner and Director and Asia-Pacific leader, Financial Institutions Practice at BCG. “Easier and cheaper credit through digital lending has the potential to trigger a virtuous cycle for formalization: up to 85 percent of MSMEs could be formal by 2023.”

As MSMEs connect and generate digital data, a majority indicate they are comfortable sharing data digitally; over 60 percent expect to have significant digital payment streams in the next three years. This digital data stream provides lenders with critical information they can use to make appropriate underwriting decisions.

“This report shows several factors coming into alignment to make digital lending a financial tool of choice by millions of Indian MSMEs,” said Anuradha Ramachandran, investments director at Omidyar Network. “All it will take is for lenders, whether they are FinTech
entrepreneurs or established players, to find the right business models to meet the market needs.”

The report identifies a number of such business models. Platform partnerships between digital lenders and platform-based businesses, such as e-commerce enterprises, online aggregators, and payment providers, can help digital lenders acquire MSMEs transacting business on the platform, as well as provide better underwriting data, and at
times, facilitate repayments.

In addition to lenders working to meet MSME needs, the government can continue to support this transformation by moving toward a seamless tax data-consent process, enabling online access to collateral records, and revamping government loan-financing programs. 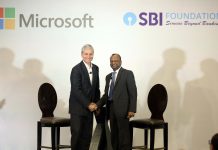 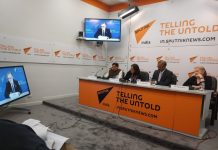 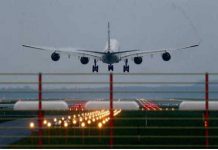 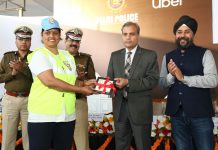 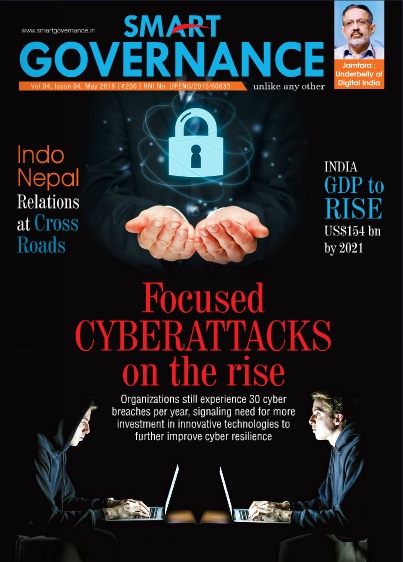 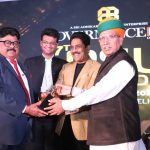 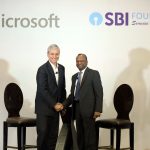 Corporate admin - February 24, 2020
0
The new skilling and advocacy program is designed to support youth with disabilities across India 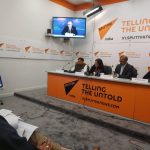 Economy admin - February 21, 2020
0
By Sanjeev New Delhi: Experts from India and China have opined that world...

Smart Governance is a new signature in the niche publication domain with a 360-degree approach to reach the target audience both in online and offline formats. SMART GOVERNANCE is about using technology to facilitate and support better planning and decision making. It is about improving democratic processes and transforming the ways that public services are delivered. It includes e-government, the efficiency agenda, and mobile working. The monthly magazine and the website brought out by Aptek Media offers quality content through various multimedia channels including print, online and events.
Contact us: info@smartgovernance.in
© Smart Governance by Amiableinfotech
MORE STORIES