New Delhi: Afghanistan’s pollution may be even deadlier than its war, now 18 years long.
There are no official statistics on how many Afghans die of pollution-related illnesses, but the research group State of Global Air said more than 26,000 deaths could be attributed to it in 2017. In contrast, 3,483 civilians were killed that year in the Afghan war, according to the United Nations.

Kabul, a city of some 6 million, has become one of the most polluted cities in the world — ranking in the top of the list among other polluted capitals such as India’s New Delhi or China’s Beijing. Decades of war have wrecked the city’s infrastructure and caused waves of displaced people.

On most days, a pall of smog and smoke lies over the city. Old vehicles pump toxins into the air, as do electrical generators using poor quality fuel. Coal, garbage, plastic and rubber are burned by poor people at home, as well as at the many brick kilns, public baths and bakeries. Many apartment buildings have no proper sanitation system, and garbage is piled on roadsides and sidewalks.

The large majority of victims are poisoned by the air in their own homes, as families burn whatever they can to keep warm in Kabul’s winters, with frequent sub-zero temperatures and snow. Children and elderly are particularly vulnerable.

At least 19,400 of the 2017 deaths were attributable to household pollution, which also contributed to a loss of two years and two months of life expectancy at birth, according to the State of Global Air survey.

Decades of war have worsened the damage to Afghanistan’s environment and have made it a huge challenge to address them. Environmental issues are far down the list of priorities for a government struggling with basic security issues, rampant corruption and a plunging economy.

Authorities warn that this winter is expected to be colder than usual and fear that will only increase the use of pollution-creating fuels to keep warm. The Kabul municipality has also called on residents to stop burning garbage for heat and instead use fuel.

But fuel is either too expensive or not available for many in Kabul. Electrical heaters are too pricey for most, and power outages are frequent.

The government has launched an environmental awareness campaign. Ads on TV, programs at schools and universities and sermons at mosques talk about pollution’s harm to society and tell listeners about steps to reduce it.
With inputs from AP 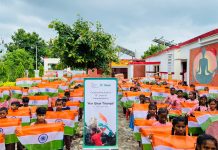 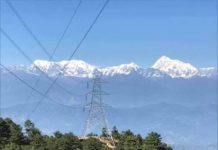 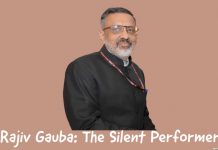 Bank of Baroda to plant 7 lakh saplings in 3 years 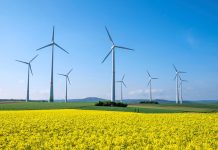 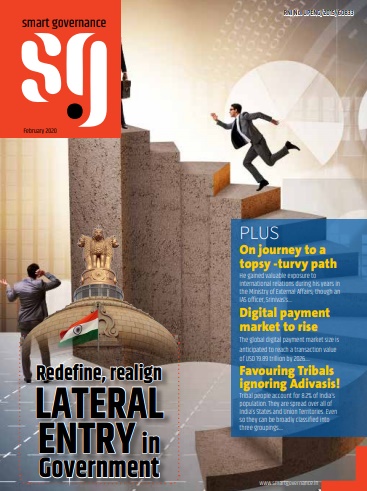 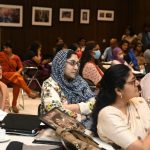 India admin - August 12, 2022
0
New Delhi: The United States Consulate General in Kolkata, in collaboration with Consumer Unity & Trust Society (CUTS), and with the support of South... 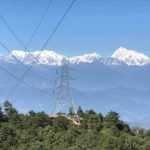 ABOUT US
Smart Governance is a community engagement platform bringing together decision-makers and bureaucrats from the Indian Read More
Contact us: info@smartgovernance.in
FOLLOW US
© Smart Governance by Amiableinfotech
MORE STORIES

From flag to wind, ReNew Power is all in for ‘Har...

Expert pitches for a national security strategy for 21st-century warfare